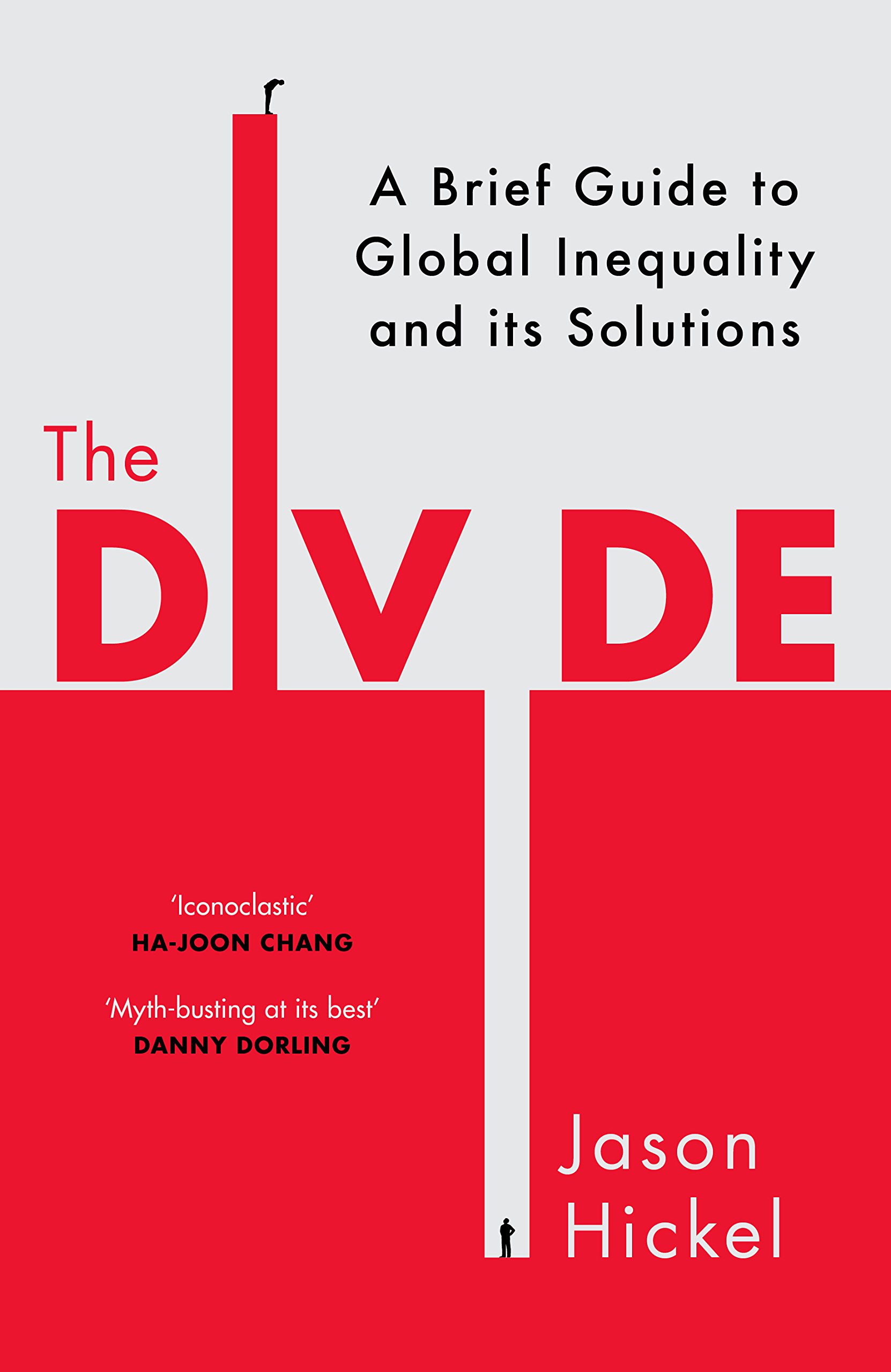 The Divide: A Brief Guide to Global Inequality and its Solutions

This book is an amazing eye opener. So the book talks about why global south (it means actually most of the world except for Europe and some other English speaking countries including USA etc) is so far behind the Western countries in terms of economic success. It starts with presenting the general premise that even though the Western countries are paying huge amounts of aid money to global south, they always lag behind, they have poverty that they can not eradicate and so on.

People find themselves surrounded by hideous poverty, by hideous ugliness, by hideous starvation.1 It is inevitable that they should be strongly moved by all this. Accordingly, with admirable intentions, they very seriously and very sentimentally set themselves to the task of remedying the evils that they see. But their remedies do not cure the disease: they merely prolong it. Indeed, their remedies are part of the disease. They try to solve the problem of poverty, for instance, by keeping the poor alive. But this is not a solution: it is an aggravation of the difficulty. The proper aim is to try and reconstruct society on such a basis that poverty will be impossible. And the altruistic virtues have really prevented the carrying out of this aim. Just as the worst slave-owners were those who were kind to their slaves, and so prevented the horror of the system being realised by those who suffered from it, and understood by those who contemplated it, so the people who do most harm are the people who try to do most good. Charity degrades and demoralises. Oscar Wilde

Of course there are reasons for this situation and author starts digging into the false but widely circulated reasons cited in mainstream media. Taken generally from the likes of Why Nations Fail , people suggest that:

But then, there are some real reasons as to why this Divide between the West and the Global South is there and it's getting bigger, and some of them are:

As you'd guess by now, global south is unfortunately chained to global finance, and there's no end in sight to this torture. Because, as we outlined above, the game is rigged.

As is the tradition with these kinds of books, the author presents some solutions to this problem. Some of them are:

This is a really valuable book and it tells us to solve the root problem of the disease rather than trying to treat the symptoms. Aid is good and gives you the moral high, but it actually solves nothing. If the West is sincere about its desire to eradicate poverty, it should stop exploiting the Global South and let it grow out of poverty itself.