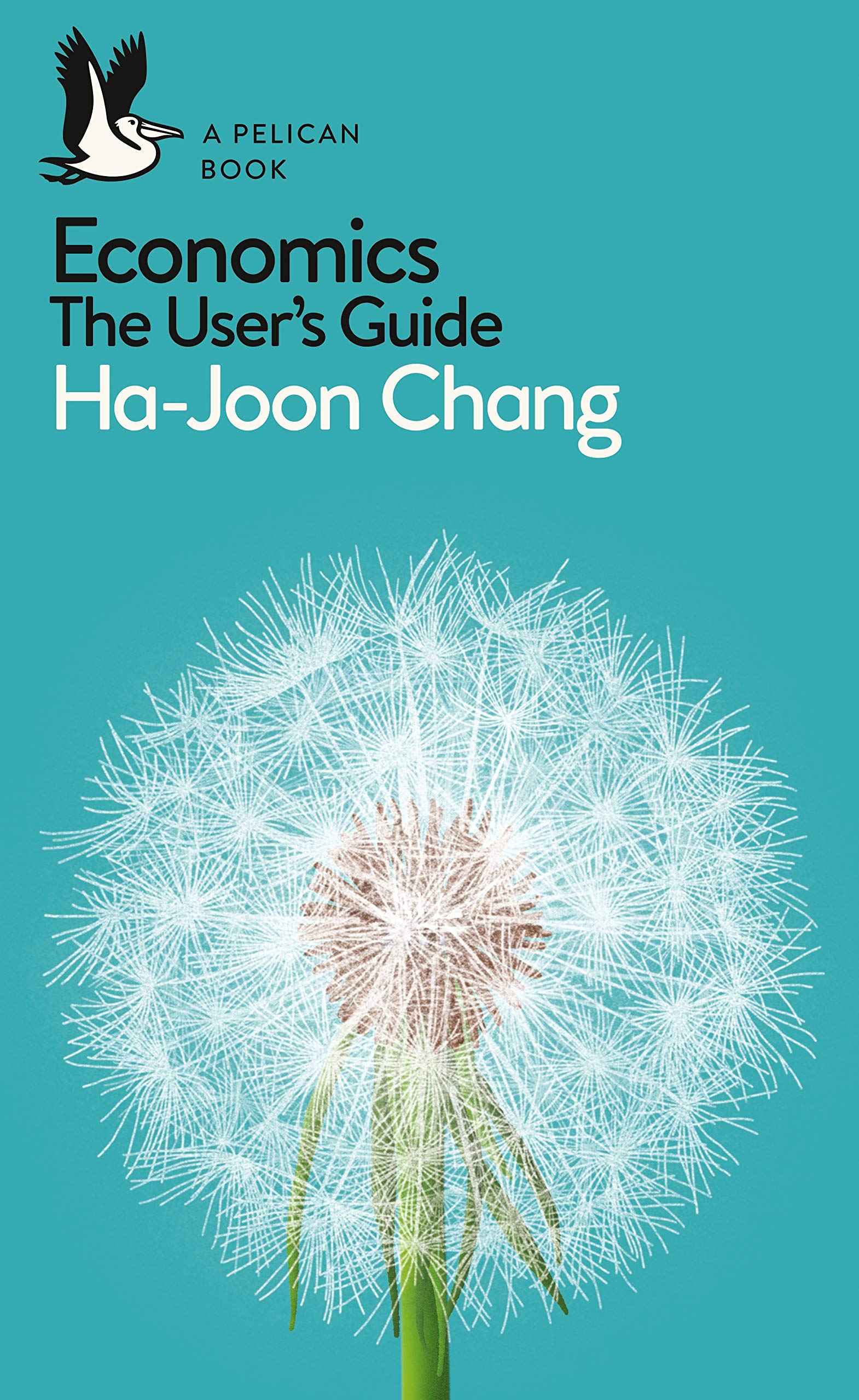 This is a ten out of ten book for me. This book has solidified a lot of things I learned sparsely over time and really opened my eyes on other areas too. I'll list the reasons why you should definitely read this book.

As it will become clearer throughout the book, however, economics can never be a science in the sense that physics or chemistry is. There are many different types of economic theory, each emphasizing different aspects of complex reality, making different moral and political value judgements and drawing different conclusions. Moreover, economic theories constantly fail to predict real-world developments even in areas on which they focus, not least because human beings have their own free will, unlike chemical molecules or physical objects.

Economy is not a science

If I had to take away just one thing from the book, it would be this (repeat after me): Economy is not a science, it's a study! It can't predict natural phenomena like you can predict with say, physics or chemistry. Sure it looks complicated and important but that's mostly the practitioners of economics try so hard to make it seem important. Therefore we should never listen to people who say economics is a science and politics should not be involved in it. By the way, these people are usually just neoliberal economists and they want their way of economics to be treated as the economics which is certainly not the case thanks to the 2008 crash and the recession we are in since then.

Economy is political and it should stay political for democracy

This brings us to the second most important theme, that economics is political and saying politics should have nothing to do with it, is itself a political statement. This point liberates one's mind about having different ideas about how the economy should run, because that's what people should be thinking about! Ricardo and Marx also called economy political economy anyway. Since it's political, we all know that austerity is political too. Not investing in green technologies is again political. Or investing in construction boom as a country's main policy is another political stance. Finally, applying neoliberal free market policies and selling all hard earned and built State owned enterprises is the utmost political move you can make as well. But this means that all these decisions are open to discussion and needs to be challenged by the public.

There are several different schools of economy

Furthermore, as we are led to believe it is, neoliberal school of economics is not the only economics out there. There are several of them with strengths and weaknesses. There's obviously the classical economics that started with Adam Smith (remember his famous invisible hand of the market). Then Marx made a continuation of that school with his Marxist economy. There's Keynes with a lot of good ideas (main one being "What is good for individuals may not be good for the whole economy.") that brought about the golden age of capitalism between 1945 - 1970. There's the Austrian school which thinks the world is too complex so the market can be the only decent mechanism where we can decide on things. We can then talk about Developmentalist tradition which studies how countries develop their modes of production to level up in world economy and trade. We have the infamous neoliberal school (author calls it neoclassical in the book) which basically says that we should leave everything to the rich (they say the rational invidividual), they will figure the best way forward for us thanks to their greed etc. There's also Schumpeterian school, Institutionalist and Behaviouralist school mentioned in the book as well.

You should use them together

The reason there are different schools of economy is that there are different cases where each has a point that it can make. Since we know that there's no single school that can predict the economic future correctly, we can't rely on any one school, that's a recipe for disaster (remember 2008!). This means that we can only use them in combination to achieve the greater good. And don't forget that the definition of greater good and how to achieve them are as well political issues.

Please go and read this book now. Have a nice day!

‘Pessimism of the intellect, optimism of the will’: changes are difficult to make, but even big ones are possible, if you try hard enough and long enough