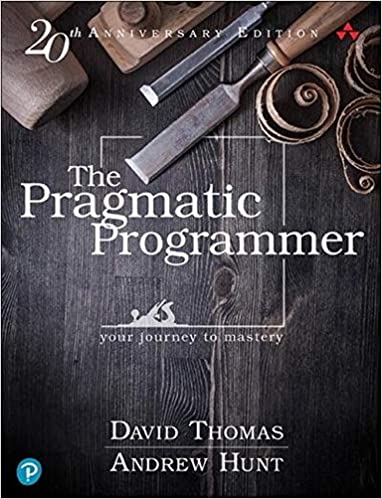 The Pragmatic Programmer: your journey to mastery, 20th Anniversary Edition

I had read the original book around 8-9 years ago. To be honest, it probably defined the engineer I am now, back then. I was kind of devastated with my first two professional experiences back in Turkey where there were either no engineering practices at all or if any, done poorly. So in the absence of a better example, this book is one of those books that I used to teach myself what software development profession must be like. The insights I got were definitely invaluable. For the 20th Anniversary Edition, Dave and Andy more or less rewrote all of the book and added some complete new sections to it (really good for my money). I still enjoyed the book a lot but this time I've seen some parts of that are a bit off to me which I highlight below. "The Basic Tools" section is still essential to all levels of software developers (with some minor exceptions).